many musical projects can be most easily defined by what they are.

cymbolic is a project that may be defined by what it is not.

cymbolic is not entertainment although it can be entertaining.

cymbolic is not music although it can be considered musical.

cymbolic is not an attempt to be recognized or validated as an individual or an artist, yet it provides its emissary a sense of meaning and purpose as a human being, as an artist and as a unique individual entity.

seeking a way to express the truths revealed through a personal experience with the ineffable, cymbolic has been created and invoked as a spiritual entity that acts as a radio transmission receiver for the metaphysical objects that lie beyond the sense perceivable. cymbolic has been developed as a way to remove the ‘i’ from the creation. to separate ego from artistic expression, while simultaneously providing a vehicle that may be used to communicate and relay the experiences and information gathered while engaged in trance experiences, liminal states, magickal rituals, interpersonal relations and the profoundly mundane things interfaced with at each moment of waking consciousness. 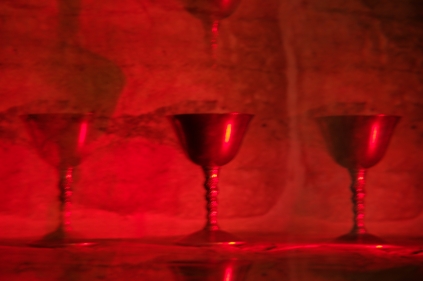 Paris is the capital of France.

Tokyo is the capital of Japan.

Tokyo is the capital of Japan.